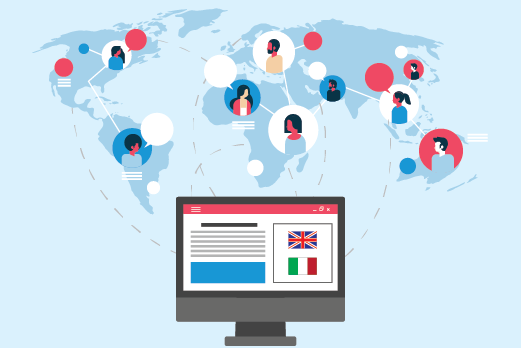 Working with content that has multiple languages can be tedious at times. Updating or publishing the localized and unlocalized versions of a content entry involves constantly toggling between languages.

What is Non-Localizable Field and How to Use It

There may be fields in your entry that do not require translation in all localized versions. For example, a URL field (such as a link to profile page) that should remain the same in all languages or an image (such as a profile image) that is common for all localized copies. You can now mark these fields as “non-localizable” when creating the content type. Fields marked as “non-localizable” are editable only through the entry in the master language.

This ensures that only the required content gets localized and the data of the non-localizable field remains consistent across all localized copies of the entry.

Learn more about how to use non-localizable fields in your content types.

For example, consider you have a multi-language site that serves content in multiple languages: English (United States), French (France), Spanish (Spain), and Japanese (Japan), and you make changes to all the localized versions of a single entry. Now, instead of publishing each localized entry version separately, you can bulk publish them right from the master language entry version.). Note that when you bulk publish entry versions of different languages, the latest version of the localized entries is sent for publishing.