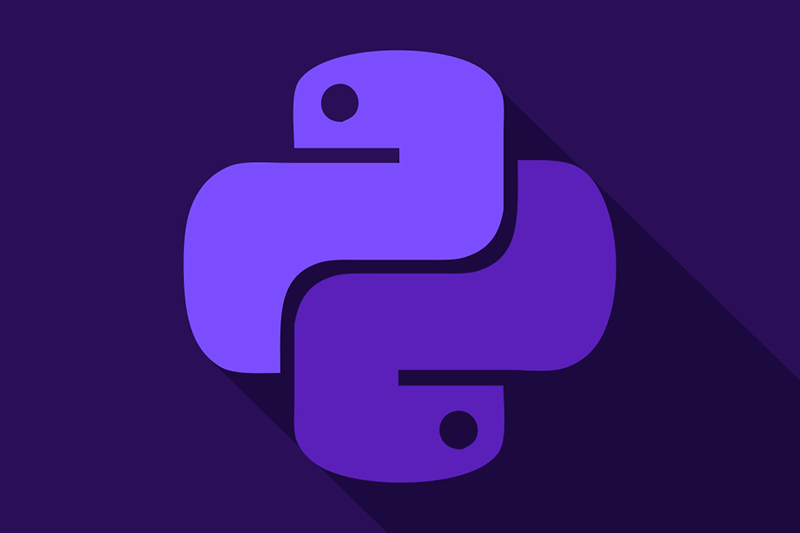 The Era of Python Has Come - Should You Jump on the Bandwagon?

Python is not a new programming language by any means. It was released way back in 1991. While it has always been a popular language, it has become much more prominent in recent years. According to a report by RedMonk, it is the second most popular programming language in the world, next to JavaScript.

Many large companies have been using this language for years, and an increasing number of organizations are adopting it with every passing year. Many industry leaders, such as Google, Instagram, YouTube, and Reddit, use Python. Most cite the language’s versatility and ease of use as reasons for its popularity and widespread adoption.

For companies that are not Python-based, the recent surge and hype surrounding the language may change your thinking about your tech stack. Should you consider adopting Python for your next project?

In this article, we will dig a little deeper into why Python has become so popular, and whether you should consider including it in your tech stack.

Why Python is Popular

Python is also known as the Swiss army knife of coding because of its versatility. Developers prefer Python because of its built-in data structures, ocean of libraries and packages, frameworks, and straightforward syntax. With these tools, solving complicated problems and creating scalable websites and applications become quite easy.

Let’s dig into some of these reasons to understand why this language is so popular.

Python enables developers to write applications using less LOC (Lines Of Code) than most other programming languages, making it easier to maintain the application code. The syntax rules of Python are composed mainly of plain English keywords, which improves code readability. Moreover, Python follows a clean and structured code base.

Python has many perks when it comes to Data Science. With its extensive range of libraries, you can form complex algorithms for data and image processing. Since Data Science is a collection of Machine Learning, Deep Learning, and Data Analytics, Python offers libraries for each of these domains. We will learn more about these below.

Few high-level languages support as many AI and ML paradigms as Python does. It supports subject-oriented and structured programming, aspect-oriented programming, dynamic type system, and automatic memory management. This level of diversity is rare to find in a single language.

When To Use Python

Python offers numerous powerful libraries and packages which can help meet developer and business requirements. Businesses need a reliable web application that can help them distribute information and predict data and uncover more insights. On the other hand, developers look for a versatile framework with which they can build robust applications. And for all these needs, Python is just about ideal.

Let's look at a few applications where Python (along with the respective frameworks and libraries) can be advantageous:

These frameworks provide the functionality to carry out some important operations, such as:

AI is a vast domain that includes Machine Learning, Deep Learning, and more. The motive behind AI is to program a machine to simulate human behavior. The booming industry of AI has increased the demand for Python to perform AI-related computations. To make AI computations easier and convenient, you can use the following libraries:

Data is the core of many businesses, and if used wisely, it allows you to drive enormous value for customers. The popular online streaming platform, Netflix, uses data analysis to identify customer preferences and viewing patterns. This enables them to segment users to provide personalized recommendations.

Some frameworks, like Pandas and NumPy, help when extracting critical information from the given data.

Data Analysis can hardly make an impact if developers cannot visualize it. Data Visualization helps in understanding the pattern of data by plotting points using suitable graphs. To plot the data and make more sense of it, you can use the Matplotlib and Seaborn libraries.

Libraries such as PySoy (3D game engine for Python) and PyGame support the development of interactive games. These libraries help in developing professional games with ease. Some of the most popular games today, such as “Civilization-IV,” “Disney’s Toontown Online,” “Vega Strike,” “Battlefield 2,” and “World of Tanks,” are built using Python libraries.

Web scraping is the process of extracting or “scraping” data from a website. You can use Python to pull a large amount of data from websites, which can be helpful in price comparison, market research, job listings, and research and development.

And the list doesn’t end here. Python has many other applications due to the advantages mentioned above. It is undoubtedly more robust in certain areas (especially AI, ML, and IoT) than most other languages. If you have upcoming projects similar to the use cases above, it might be time to incorporate Python into your development.