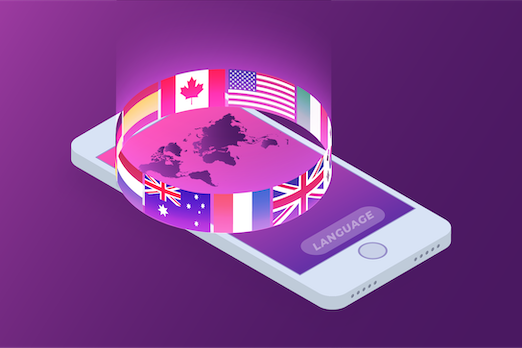 Delivering content in multiple languages enables businesses to serve their customers better across geographies and improve engagement. However, performing tasks related to multi-language content—from the translation of content to uploading and managing the translated content—can be tedious and tricky at times.

Contentstack understands this, and that’s why we are delivering new features and capabilities that ease the process of managing the content of multiple languages.

Contentstack is introducing the ability to select the fallback language for the languages of your stack. It lets you specify which language to use as source content if the entry does not exist in the specified language.

Now, while creating an entry for ‘Spanish - Spain,’ Contentstack will fetch data from ‘French - France’ to show the unlocalized entry. You can then use (and modify) this inherited content to localize the content in ‘Spanish - Spain’.

Read more about how generic languages work in Contentstack.